You can listen to the fifth instalment of the history and things to do and see when you hop off and explore Bridlington and the surrounding area.

We’ll stop at the top so you can explore the main cobbled street and later outside The Star Inn.

The Old Town is packed full of independent shops, galleries and antique stores and a growing selection of eateries serving local produce.

The quaint High Street has caught the eye of moviemakers over the years – most famously in 2016, when it became ‘Walmington-on-Sea’ for the Dad’s Army film.

You can follow in the footsteps of the Hollywood actors on the ‘Dad’s Army Trail’ – pick up a leaflet from the Burlington Gallery.

For more on the area’s Georgian history and secret gardens, try the ‘Old Town Trail’.

Many years ago, Bridlington was known as “Bollington” – residents were nicknamed Bollington Jackdaws. It’s said the name came from builders working at the Priory. They needed to move a long beam through the west door. As they were debating how best to do it, one man glanced up at the Priory tower and saw a nesting jackdaw pulling a straw lengthways through a thin hole in the masonry. The builder said: “let’s see if the beam will go in the same way”.

Their efforts were a success, and locals got their avian nickname.

Next, we head back into the town. We’ll make a stop at Eastfield Garden Centre before we return to the Park and Ride.

You can listen to the sixth audio story here. 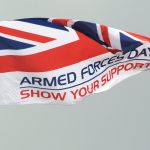 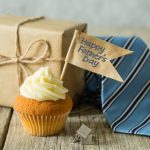 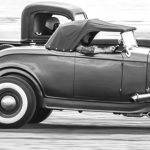 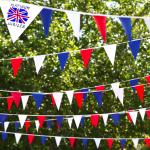 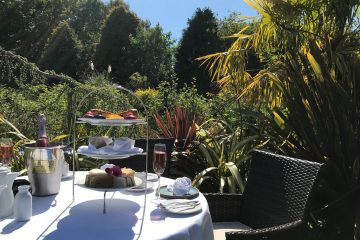 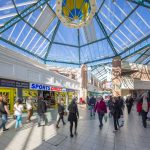 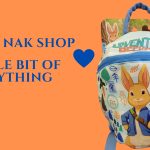 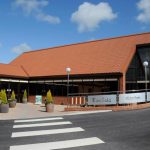 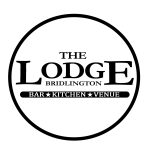 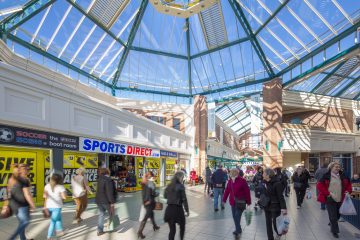 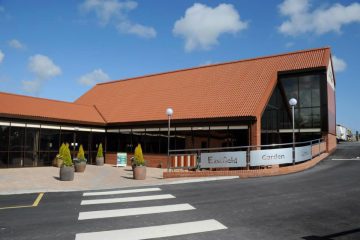 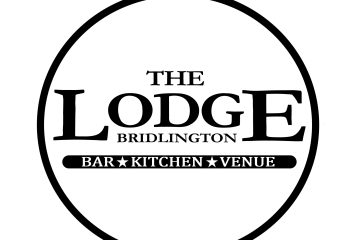 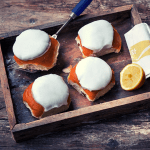 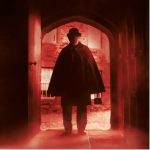