Skip to content
Culture, Events, Life on the coast

It is often said that the Greeks pretty much invented everything. Whether they actually invented storytelling or not I don’t know. But one thing you cannot deny is the fact they really knew how to tell a tale.

They threw everything into it. Love, loss, battles, heroes, heroines, monsters, gods and adventures galore. One of my favourite films as a kid was Jason & the Argonauts (an ancient Greek tale). The skeleton battle was ground-breaking for its time, though it looks positively cartoon-like next to today’s CGI techniques. It’s still a great film, fundamentally because it’s a great story.

Not being a classical Greek scholar, I often get confused between the stories of Argonautica and Odyssey. These stories are epic (we often use that word to describe something fabulous but look it up and it actually refers to the Odyssey!). It’s not surprising I get them mixed up – it’s generally thought Homer, (the writer of the Odyssey) incorporated elements of this earlier mythical story of Jason and the Argonauts into the Odyssey.

If this is all Greek to you (teehee), in short, The Odyssey is a poem divided into 24 books that tell the story of Odysseus, King of Ithaca, and his journey home after the Trojan Wars. The wars themselves lasted ten years and his journey home lasted another ten years. His wife and son had their own battles at home while they waited for his return. It involved many adventures and tragedies – all his crewmates were killed (sorry – spoiler alert!)

This is the story of all stories, and it’s being re-told in epic proportions (as you would expect – in both the old and new sense of the word) by Animated Objects. This is a huge undertaking and, like the original poem, is broken up into lots of different elements that you can get involved with wherever you are on the Yorkshire Coast.

For starters, I would recommend getting familiar with this retelling of the story that has been adapted and retold using local people and locations. You can access the audio stories by downloading the free Echoes app:

These audio geolocation stories are designed to listen as you walk along our stunning coastline and can be accessed at key points along the coast. More details can be found here.

Here’s first instalment of the online episodes of ‘The Odyssey – An Epic Adventure on the Yorkshire Coast’:

Get involved yourself with a series of workshops taking place along the whole of the Yorkshire Coast:

The Trojan Wars experience includes soundscapes, displays of costumes and props from the films, art activities, a selfie area for visitors to take a snap of themselves as a hero of the Trojan Wars, and the main event – a chance to see the story so far on big screens in each venue. 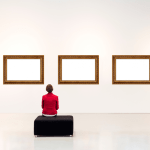 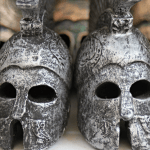 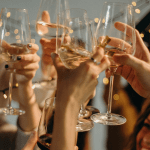 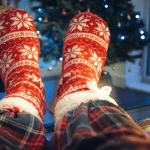 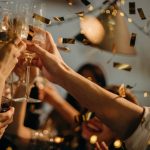 Top 10 NYE Celebration’s Across the Coast 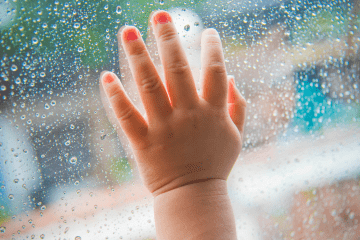 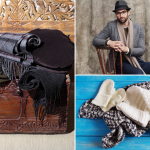 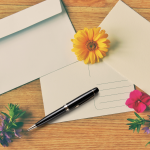 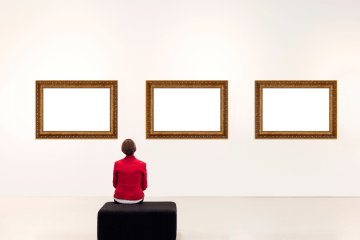 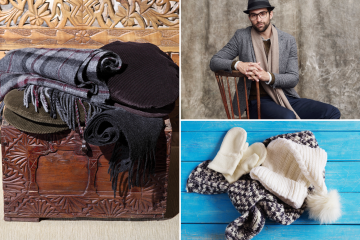 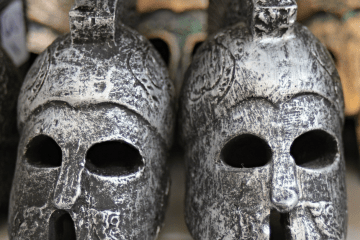 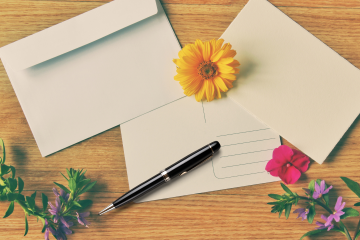 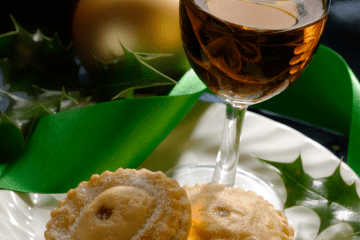