One of the huge advantages for us living on the Yorkshire Coast is the amazing variety of shows and events that we can take advantage of. Although we live in small towns – which anywhere else in the country would be lucky to even have a decent theatre – we can take our pick of great venues.

Probably many of us take this variety of entertainment for granted – ok so its mainly just in the summer months but I really do think we have the best of both worlds. We have all the advantages of a small town – and let’s face it some of the most beautiful coastline and countryside walks around. But that huge summer influx of tourists brings with it so much variety of entertainment.

A lot of the main summer shows are yet to be announced but my top picks from the great variety of shows and gigs due to visit our venues in the coming months are here:

The Pavilion has some amazing tribute acts on its line-up, whatever your musical taste there’s bound to be an act for you. From Abba to Whitby Folk Week. Or if you’re a fan of Rue Paul’s Drag Race you’re bound to have a scream at Snow White & The Seven Drag Queens

It’s got an national reputation now and WOW what a line up for 2022! It’s really hard to pick but for pure legend status you can’t miss Tom Jones can you? Here’s a few others I would love to see.

A lot of the same tribute acts you can see at Whitby Pavilion are also available at Scarborough Spa – add to that their great mix of summer shows and comedy acts and you’re sure to have a great night out. My top pick is Jurassic Earth not least because it will get you in the mood for the Yorkshire Fossil Festival later in the year. Here’s a couple of other shows I think will be great too.

SJT always have some of the best theatre over the summer months. My top pick for this summer (given not all the announcements are out there yet) is their new production of Brief Encounter – from the description, I’m really hoping it has a similar vibe as their previous production of The 39 Steps. There’s also Frankenstein next week and Northern Broadsides production of As You Like It too.

YMCA are known for their large scale youth productions – these are hugely popular (often because the whole family turn out to support the stars). These are always good to support and you never know you might be able to claim you saw the next ‘Tom Cruise’ before they rise to fame! However, my top picks from YMCA’s shows announced so far is the Tim Tubbs Lunchtime Lectures. Lectures make them sound boring – they are far from that, seriously give them a try!

Brid Spa’s offer is amazingly diverse, I challenge anyone not to find something they would enjoy in their line-up. One big one – just announced today – McFly! Get in there quick if you want tickets, I expect they’ll sell out fast. If you’re a lover of Friends – this parody is hilarious. And one for a girls night out – Housewives on Holiday. I feel I can’t finish without a mention to one of Brid Spa’s long-running popular ballroom & tea dances. If you’ve ever felt the itch to replicate the moves on Strictly for real – Brid Spa is the place to go every month.

Finally just a little mention to this little gem of a theatre. It often punches well above it’s weight and has an impressive line-up of absolute classic shows. It also has regular live streamings from the National Theatre so you can get your fix without trekking to the big smoke (or paying their prices!). Shirley Valentine would be my top pick. 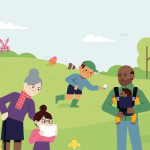 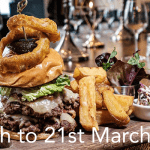 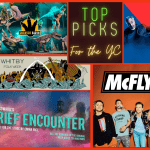 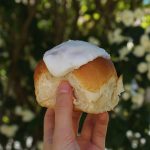 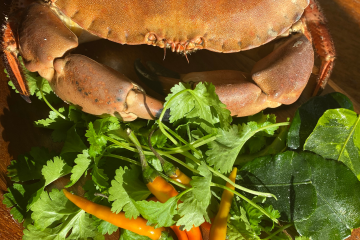 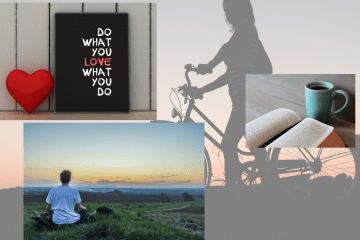 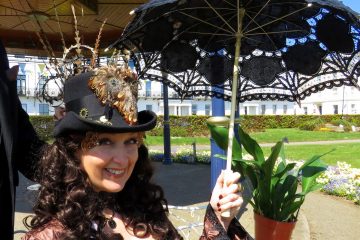 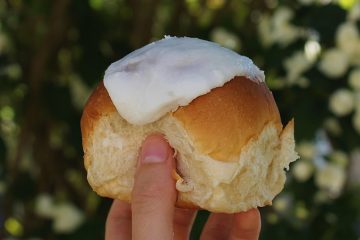 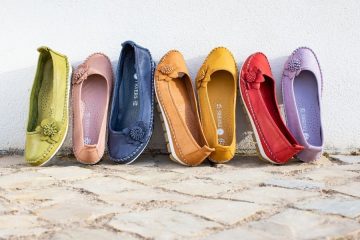 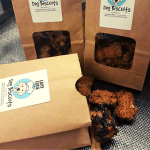